My friend Karen just got her fully restored 1975 VW Beetle back from her father. He did an amazing job. 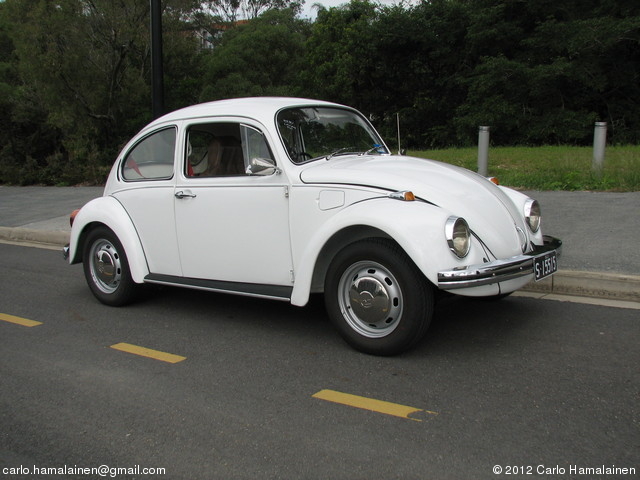 This is a brief account of the complete restoration of a 1975 VW Beetle affectionately known as TOOT TOOT. It was bought new in Canberra by a Mrs Ngbyet of 39 National Crt, Forrest (most probably a diplomat’s wife as this is a diplomatic area of Canberra). My daughter, Karen, bought the car in 1998 (rego YFJ645) from a lady in Kambah (another suburb in Canberra) and I drove to Brisbane where she used it as her car until she departed from Brisbane to work in Bonn, Germany in 2007. It was not used then for some 6 months and as I could not bear to see the car deteriorate I agreed to restore the car since it had given Karen such a wonderful reliable service.

Restoration was started in Canberra in 2008 and completed in 2012. Engine and transmission were removed and complete reconditioned and a new carburettor and distributor fitted. The engine cylinders were upgraded from a 1300 to 1600. The engine bay was restored with new sound proofing and seals. The front axle and suspension was then removed and completely reconditioned as were the brakes both front and rear. The interior was stripped and rusted floor panels cut out and replaced with new panels. At the same time the under bonnet was restored, followed by a bare metal restoration of the body then ducoed in 2 Pak white duco, the underbody being treated with underbody sound sealant and new German running boards fitted. A new headline, as per original, was fitted and the windows replaced with all new rubber seals. The interior was reupholstered with new door trim panels and floor carpet. Lights and external trim all replated or replaced with new S/S trim. Wheels were powder coated and new tyres fitted.

Every nut and bolt has been cleaned and restored. A difficult part of the restoration was removing and replacing the door hinge pins. This is very important as badly fitting doors can ruin a good restoration. A plus has been the relative availability of most parts via the internet at this time.

She did many a journey with my daughter Isabelle, a beautiful black furry companion named “Boo”, and a cattle dog named Neal. She never ever let me down! She has, is and hopefully will always remain by my side. She will forever embody the passion, love and skill of my father for restoring cars. He did a wonderful job, and I will always be grateful. 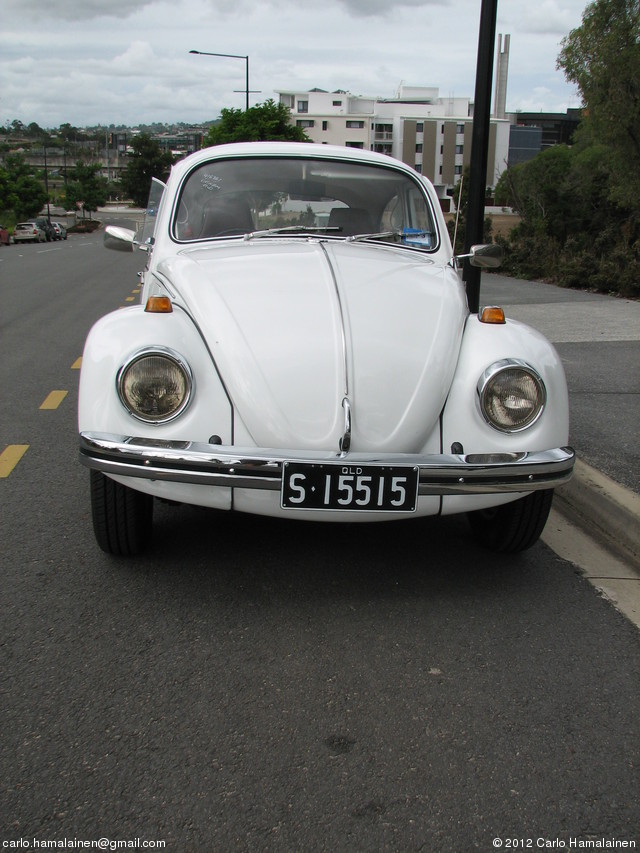 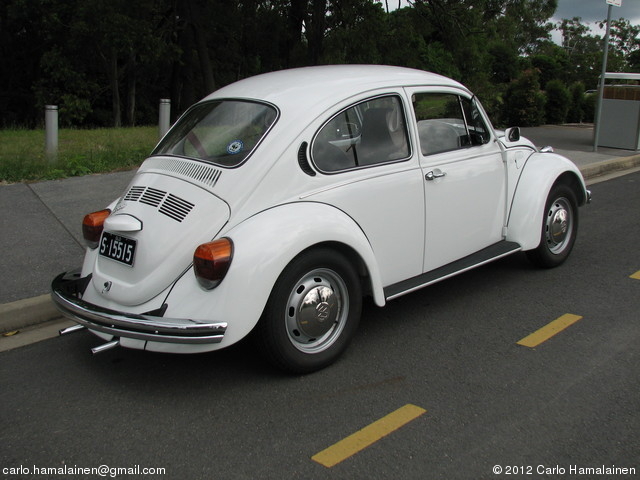 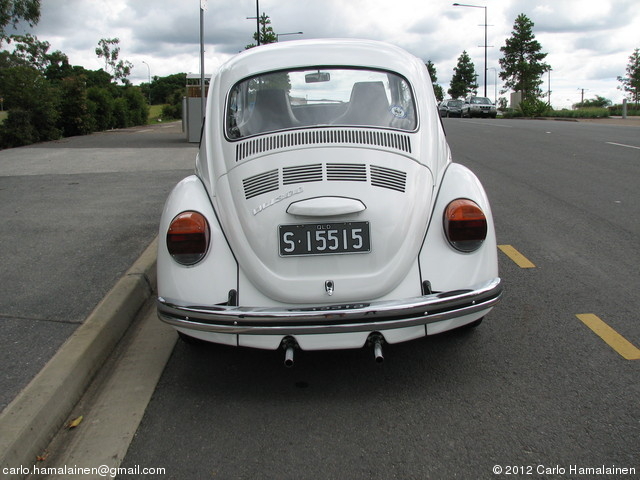 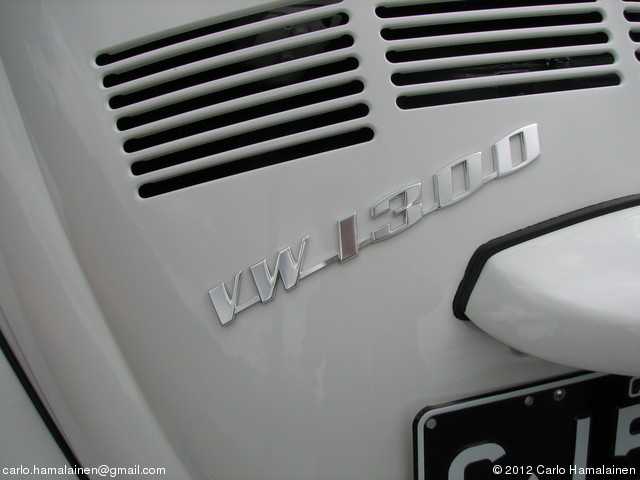 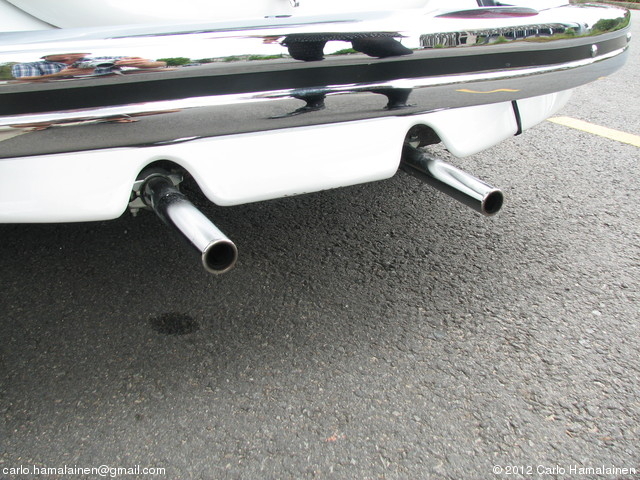 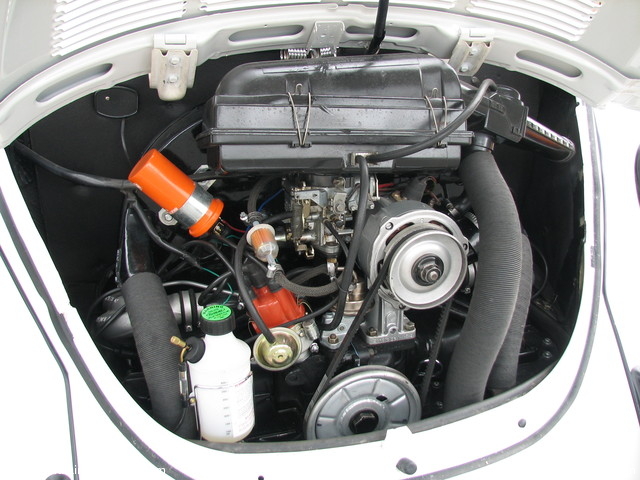 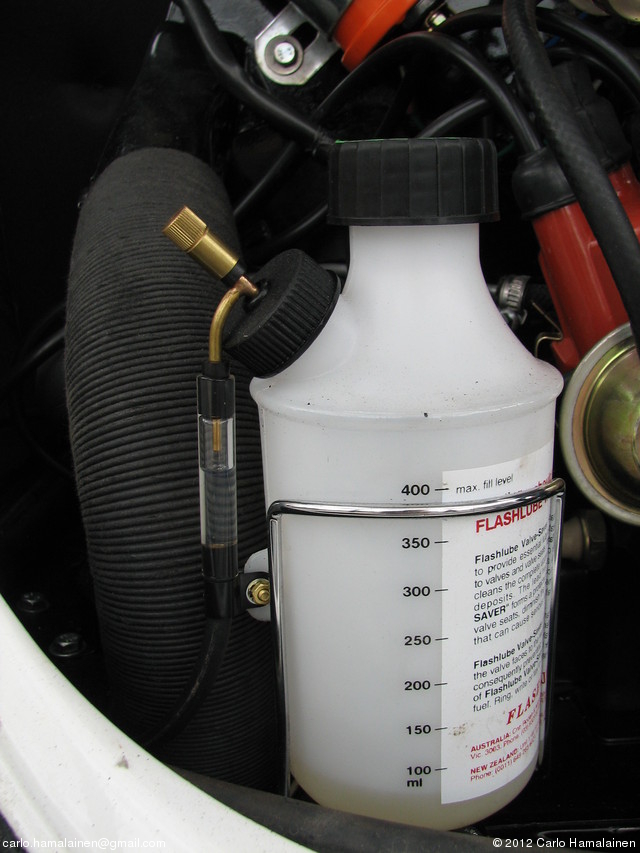 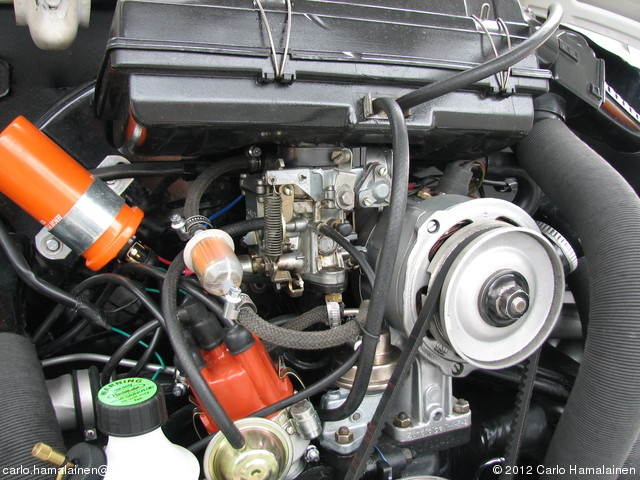 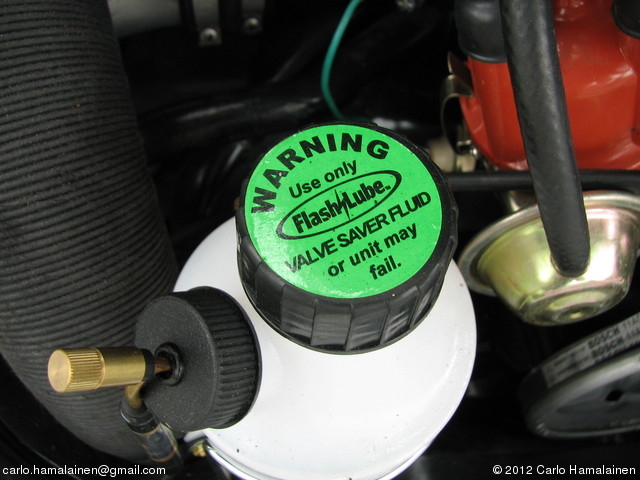 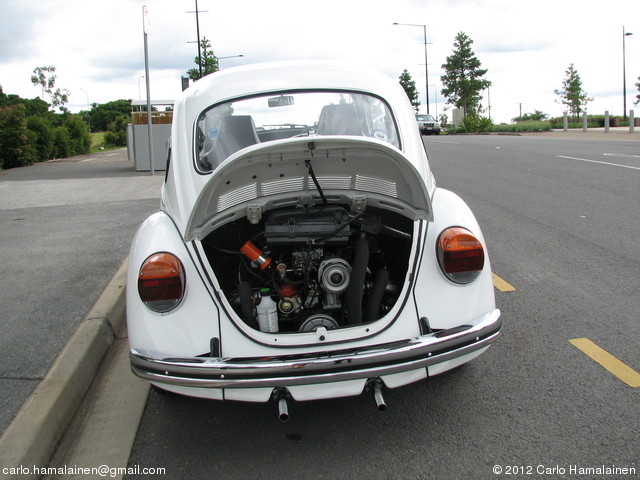 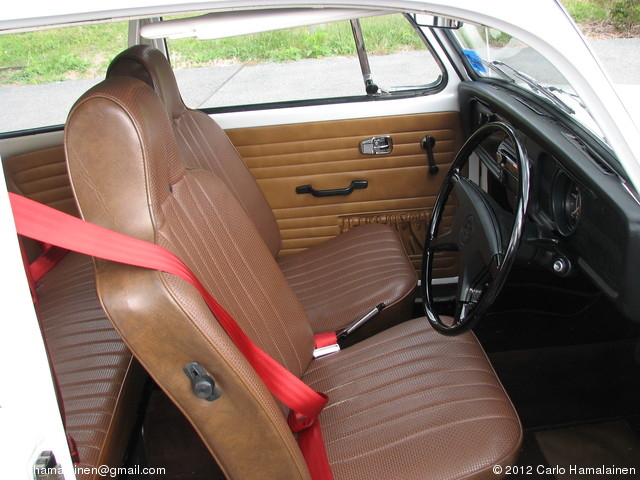 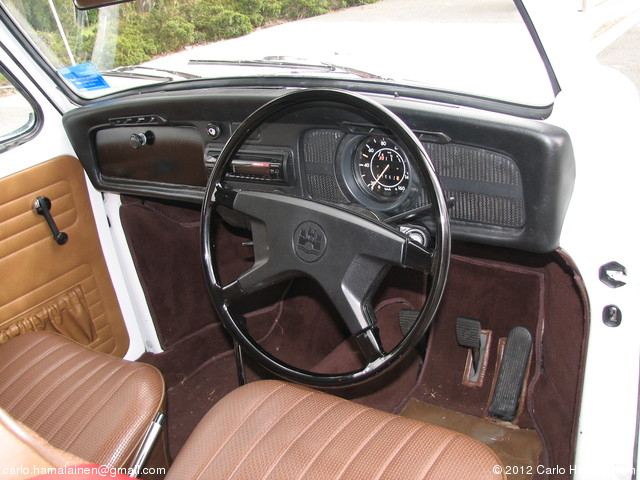 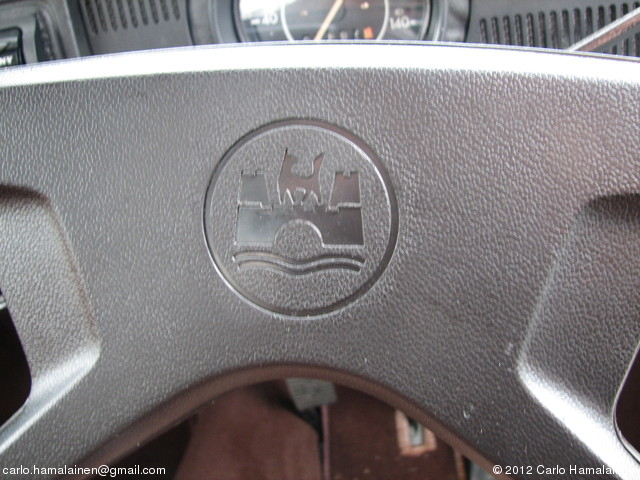 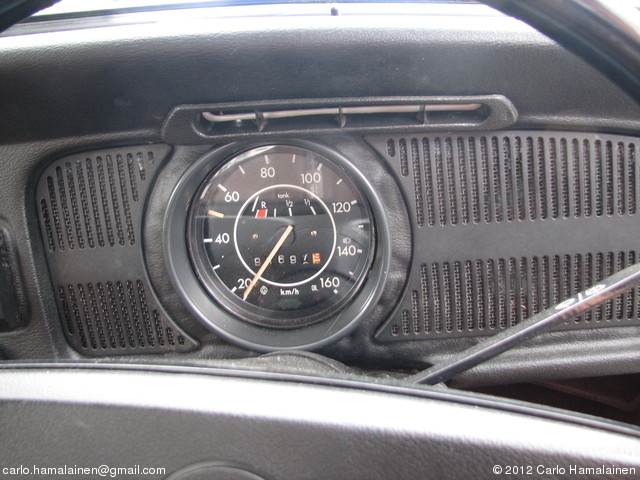 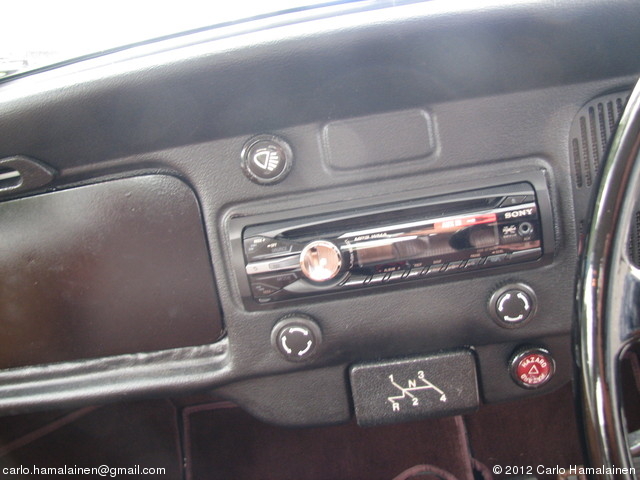 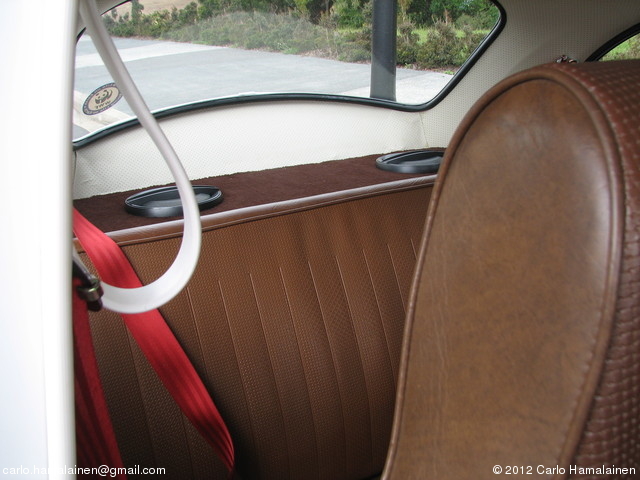 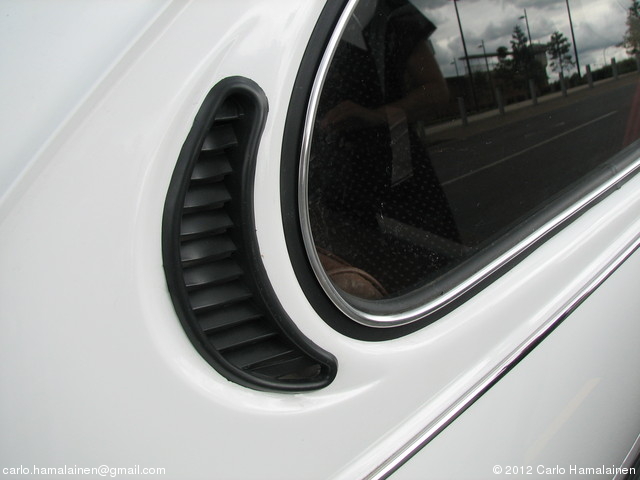 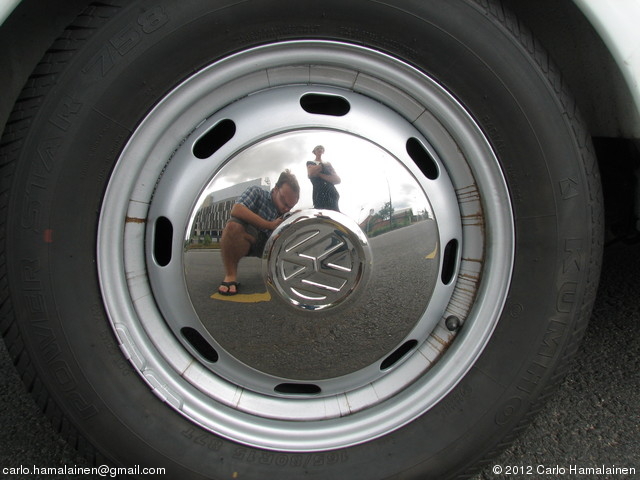 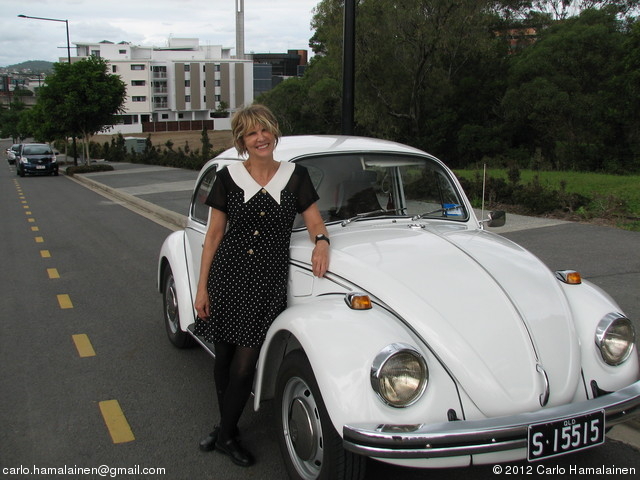 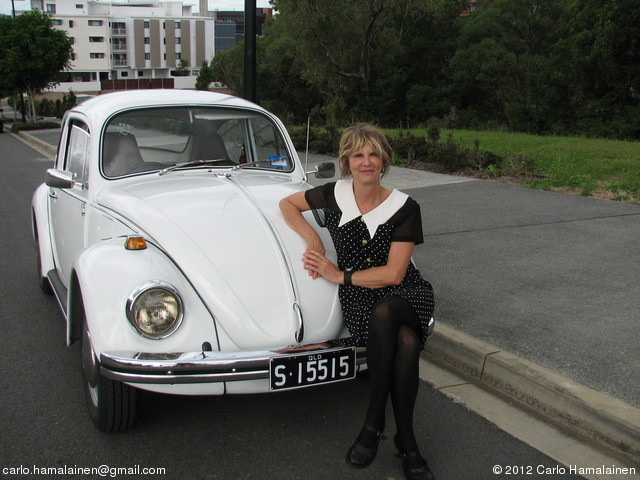 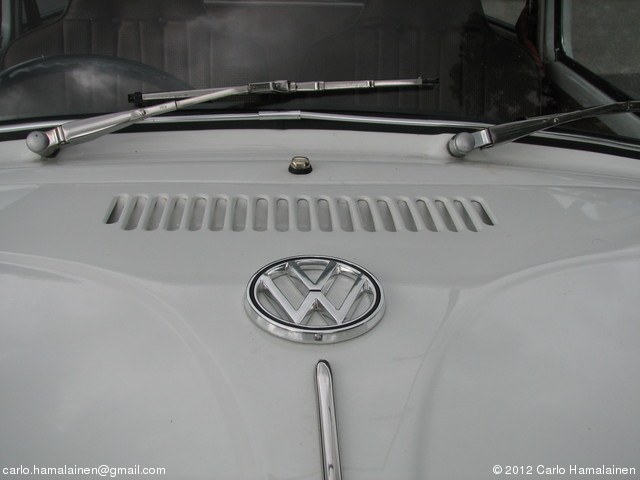 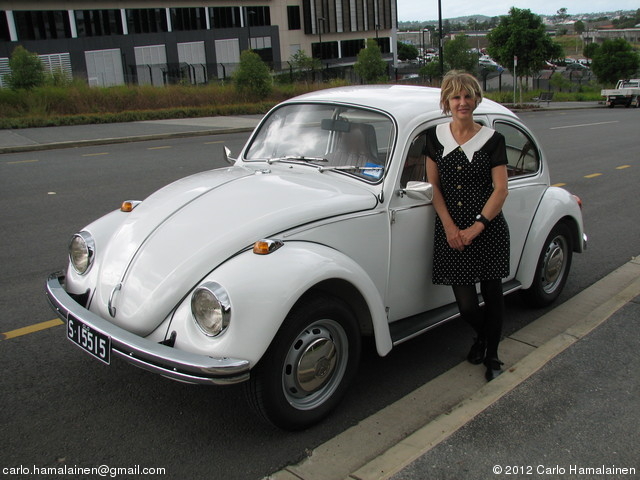 Lovely! Congrats.
Would U have a list of the large size sockets used in the teardown?

This car is beautiful! I wish I could own one like this. It’s my favorite car!