I saw this in a gallery in Canberra a few years ago. 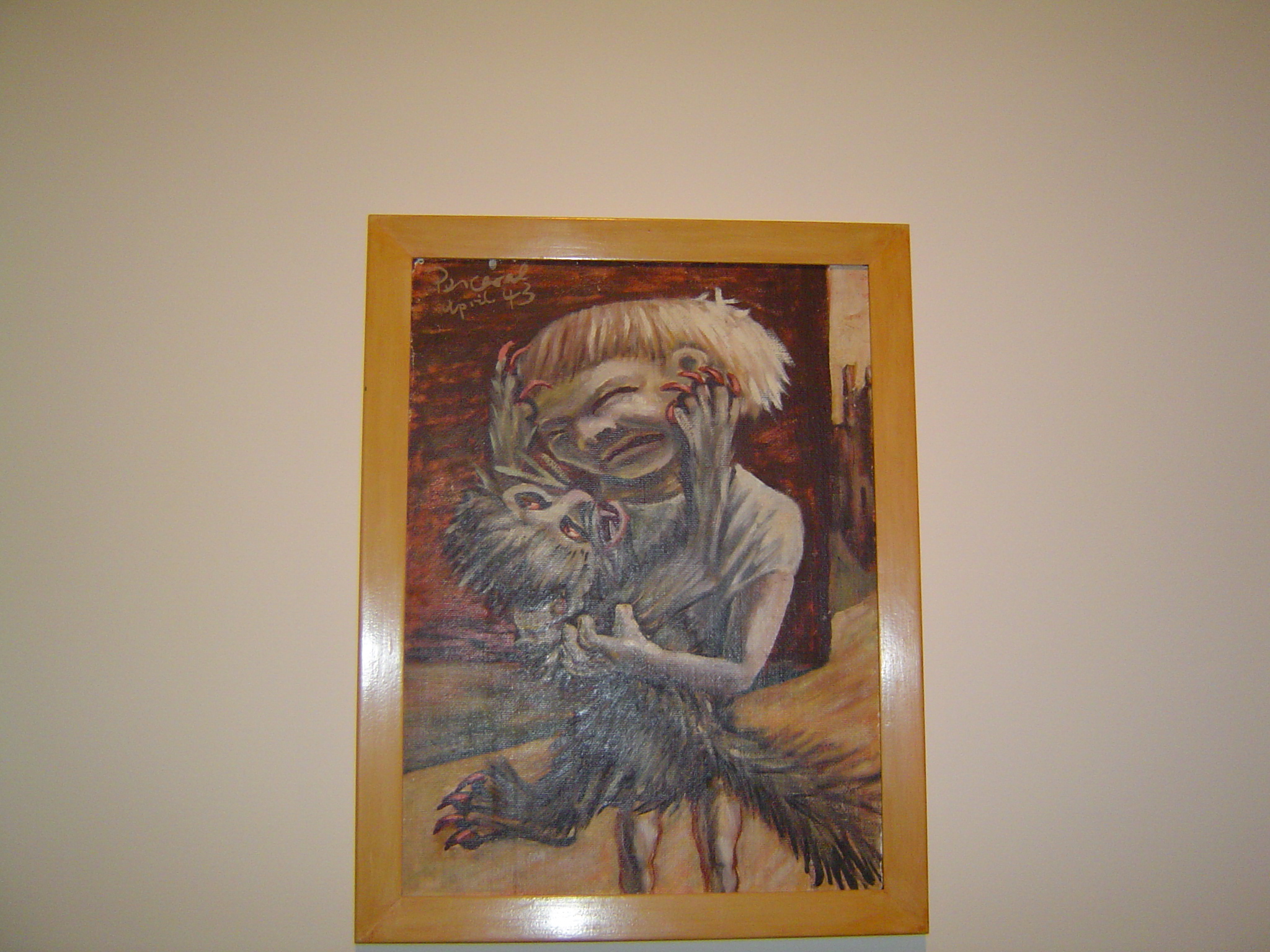 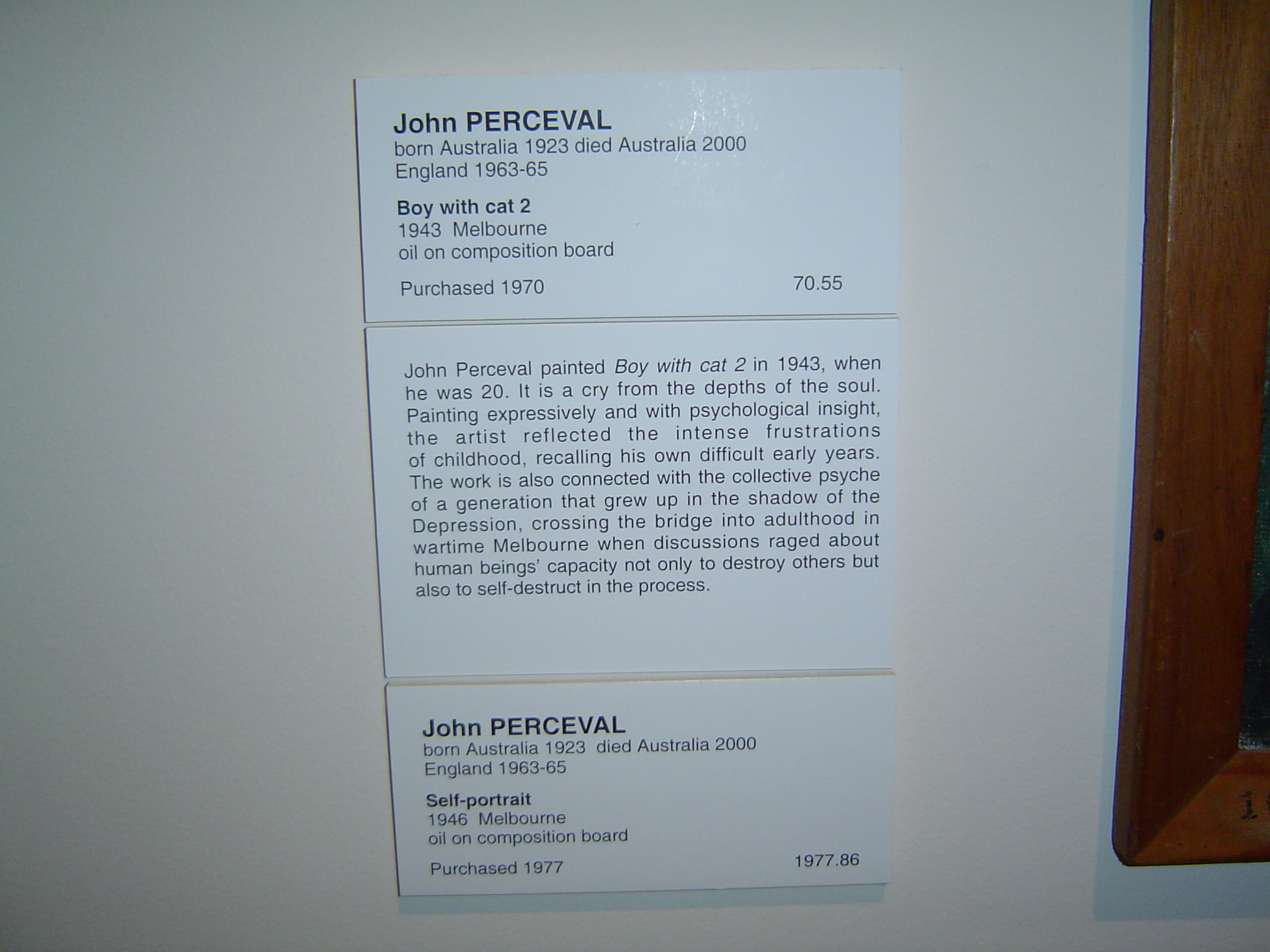 The text under the painting: